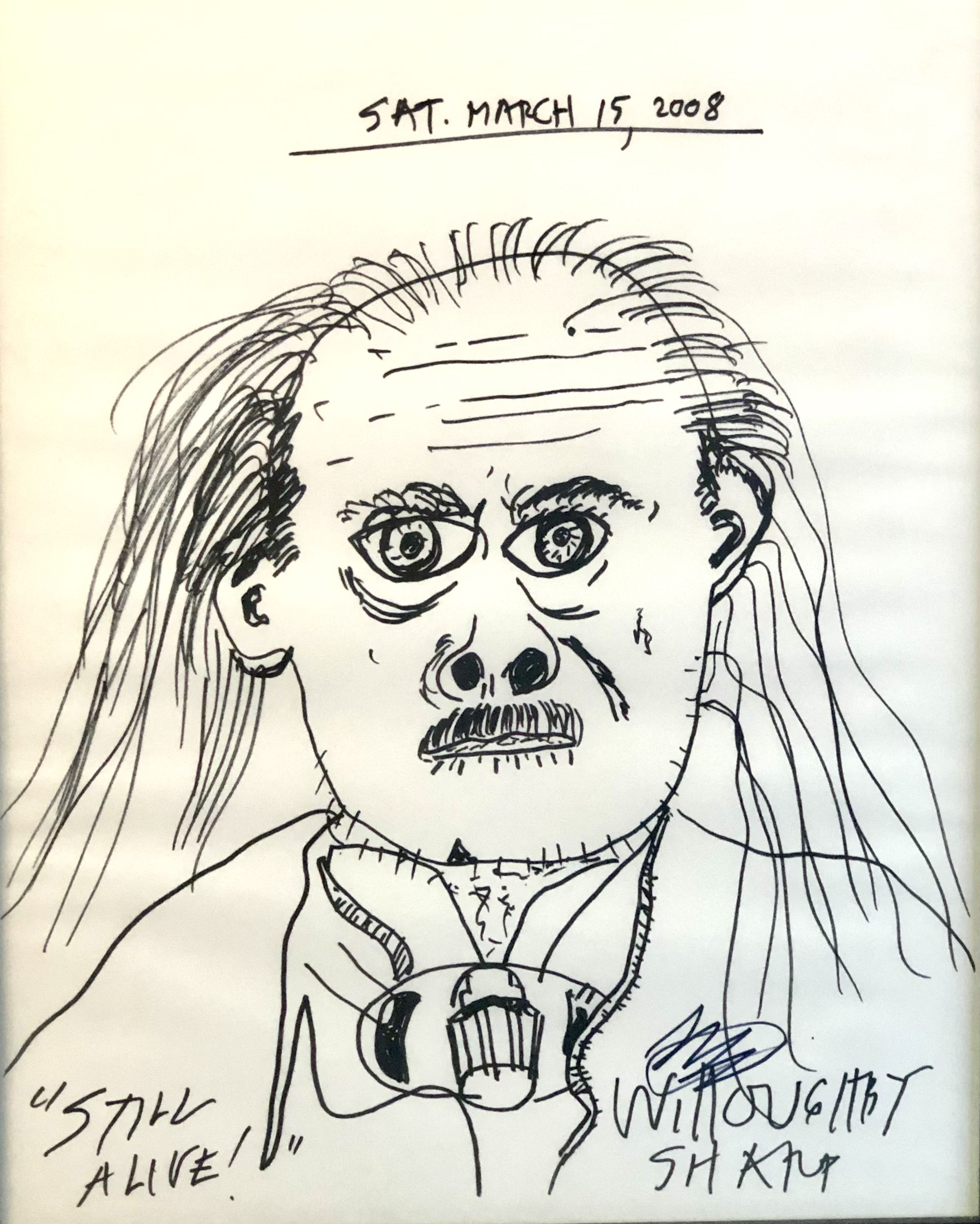 Pen and ink on paper

Willoughby Sharp, a founder and publisher of the seminal art magazine Avalanche (1970-76), has over the past four decades gained international recognition as an artist, author, curator and teacher.