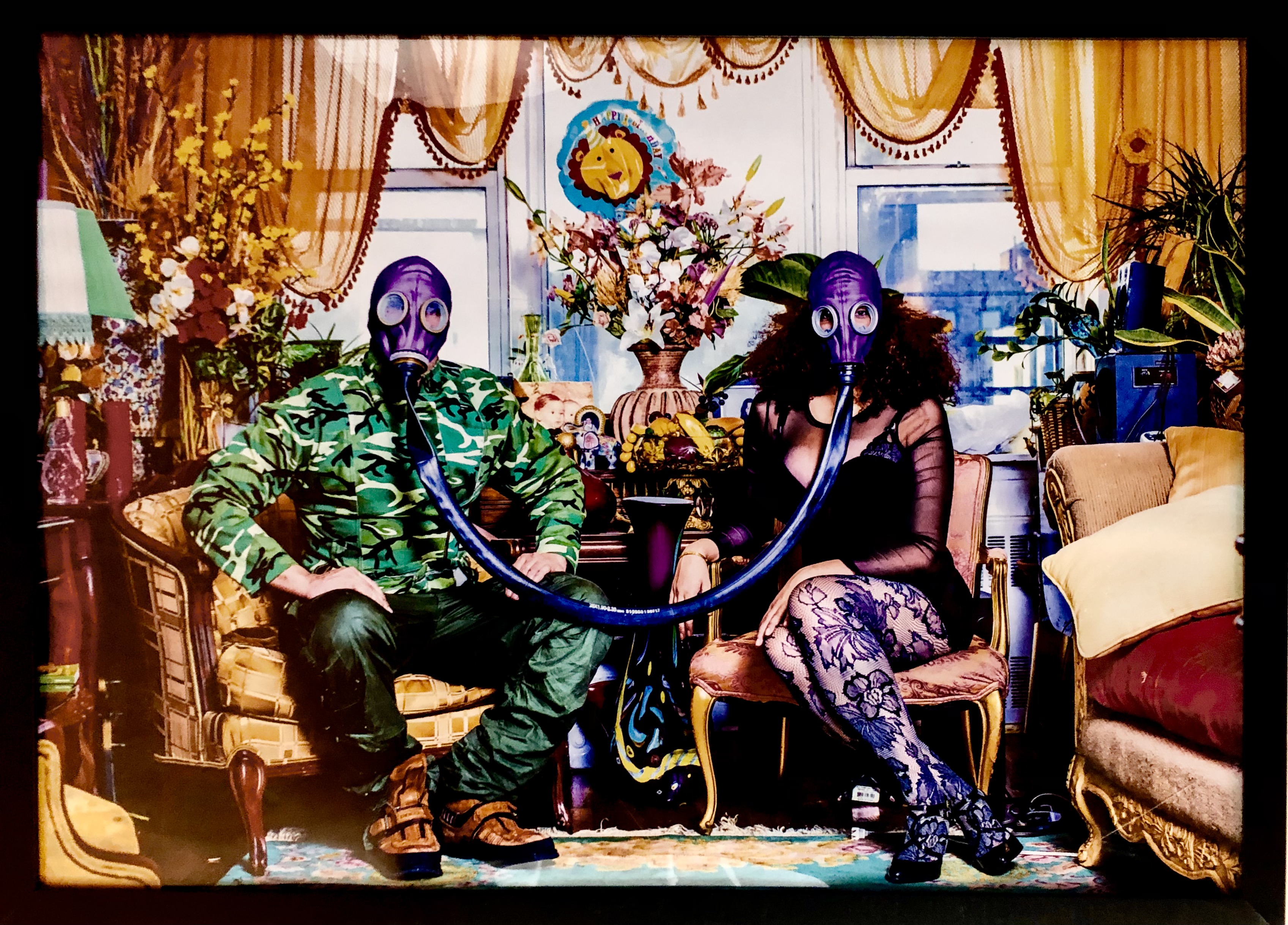 Between Heaven and Hell

Romulo B. Sans (Barcelona 1969) has a space reserved for him in three different ports: Barcelona, Havana and New York. He left Barcelona at age 17 in 1986, with his parents’ permission to explore America with one of Stevie Wonder’s musicians, whom Romulo calls, “An American hippie my mother had met on a beach in Costa Brava when we were kids.”Barcelona-born Romulo Sans’ diverse training took him from his home in Spain to the United States. Sans originally studied contemporary music and jazz at the Aula de Música Moderna in Barcelona. Highly influenced by his grandfather, surrealist painter Juame Sans, he turned to the plastic arts under his then-mentor Isiah Zagar, spending his late teens building painstakingly detailed mosaics on the streets of Philadelphia, before studying graphic design at City College in San Francisco and finally, History of Fashion at FIT in New York, which he made his home for eight years as he ascended the global high fashion ranks.

In 1993, Sans opened SANS NY, an accessory boutique in Soho, and launched Sansmedia, an advertising agency for young, edgy labels on the rise in New York’s fashion scene. Sans attained international notoriety collaborating as a stylist and art director for high end publications like Details, Vogue Man, and Vogue France, whose art director Donald Schaider said of him: “Sans is a very rare and lethal combination of extraordinary artist with the camera and hot blooded adventurer with a ferocious appetite for life and beauty.” His collaborations with photographers including David Bailey, Mathias Vriens, and Alberto Figueroa have been widely published, in GEO Magazine, GQ, Colors Magazine, CNBC Business Magazine, Havana Journal, BBC, The New York TImes, Bouygues, and Bettiment Magazine, among others. Despite his success, Sans’ immersion in this industry motivated his de-attachment from fashion and return to art.