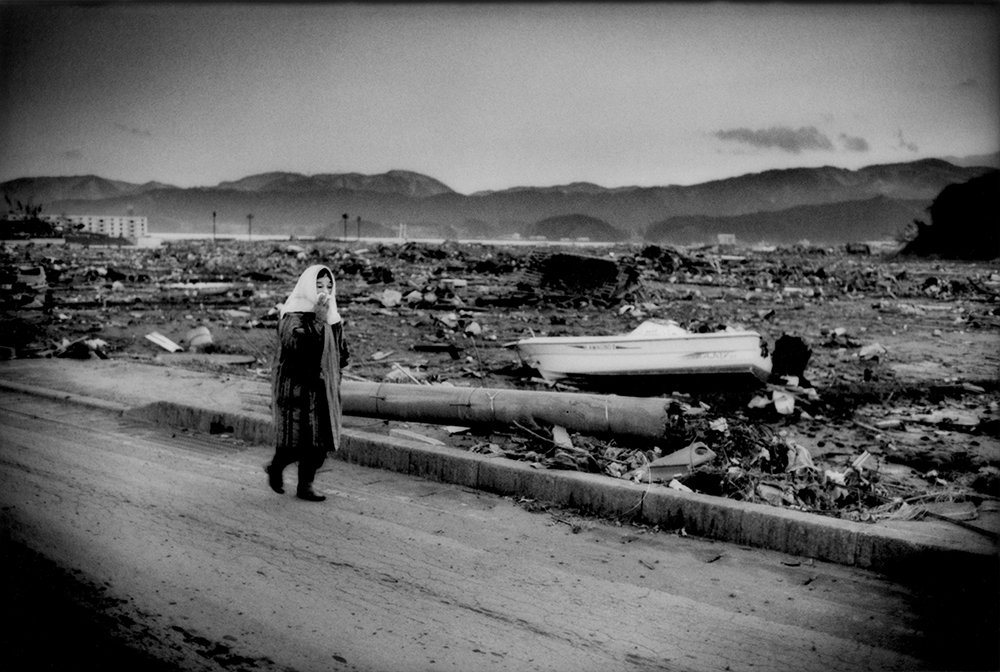 An elderly woman shuffles through a city wiped off the face of the earth by the Japan Tsunam Rikuzen-Takata, Japan, 2011


An elderly woman shuffles through a city wiped off the face of the earth by the Japan Tsunam Rikuzen-Takata, Japan