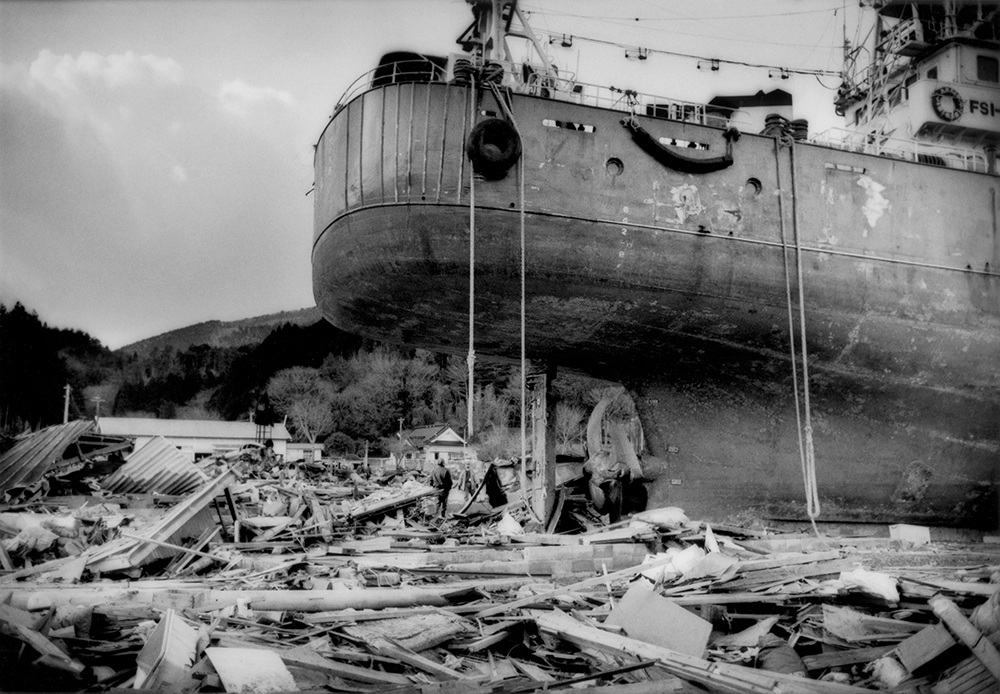 An ocean going ship sits where it came to rest after the great tsunami that hit Kesennuma, Japan, 2011


An ocean going ship sits where it came to rest after the great tsunami that hit Kesennuma, Japan