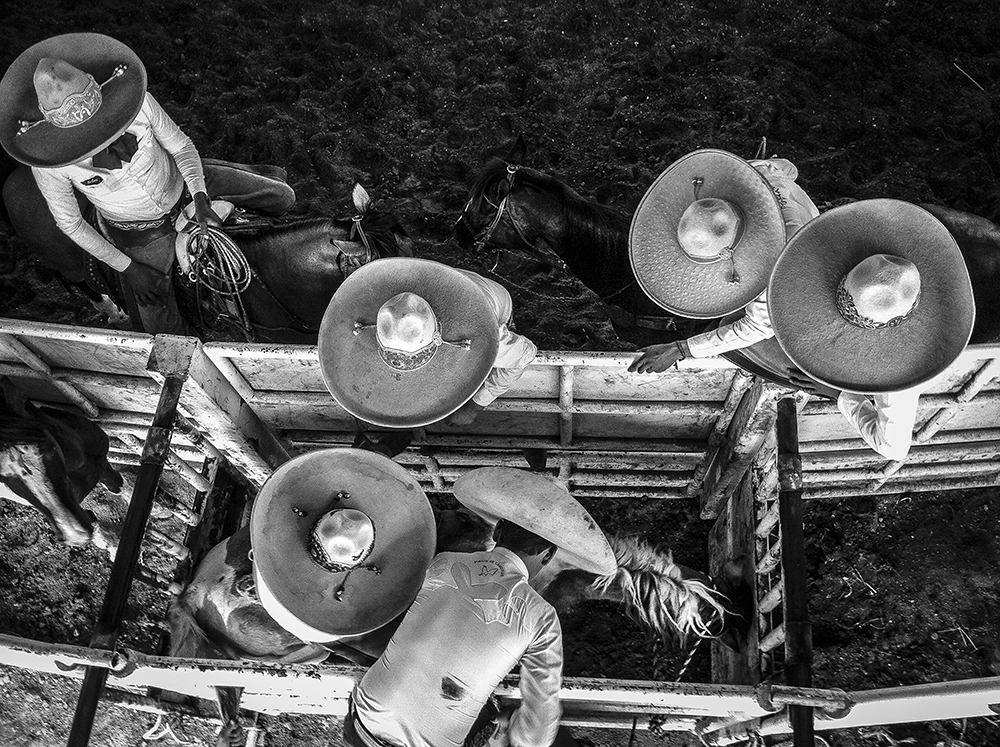 The sale of this print supports the production of the book Borderland/La Frontera.

Video contributor to Matt Black´s short film : The Monster in The Mountains

Recently completed his short film called "Huicholes del Tabaco" which has been awarded and included in several film festivals.

Based in Tepic, México