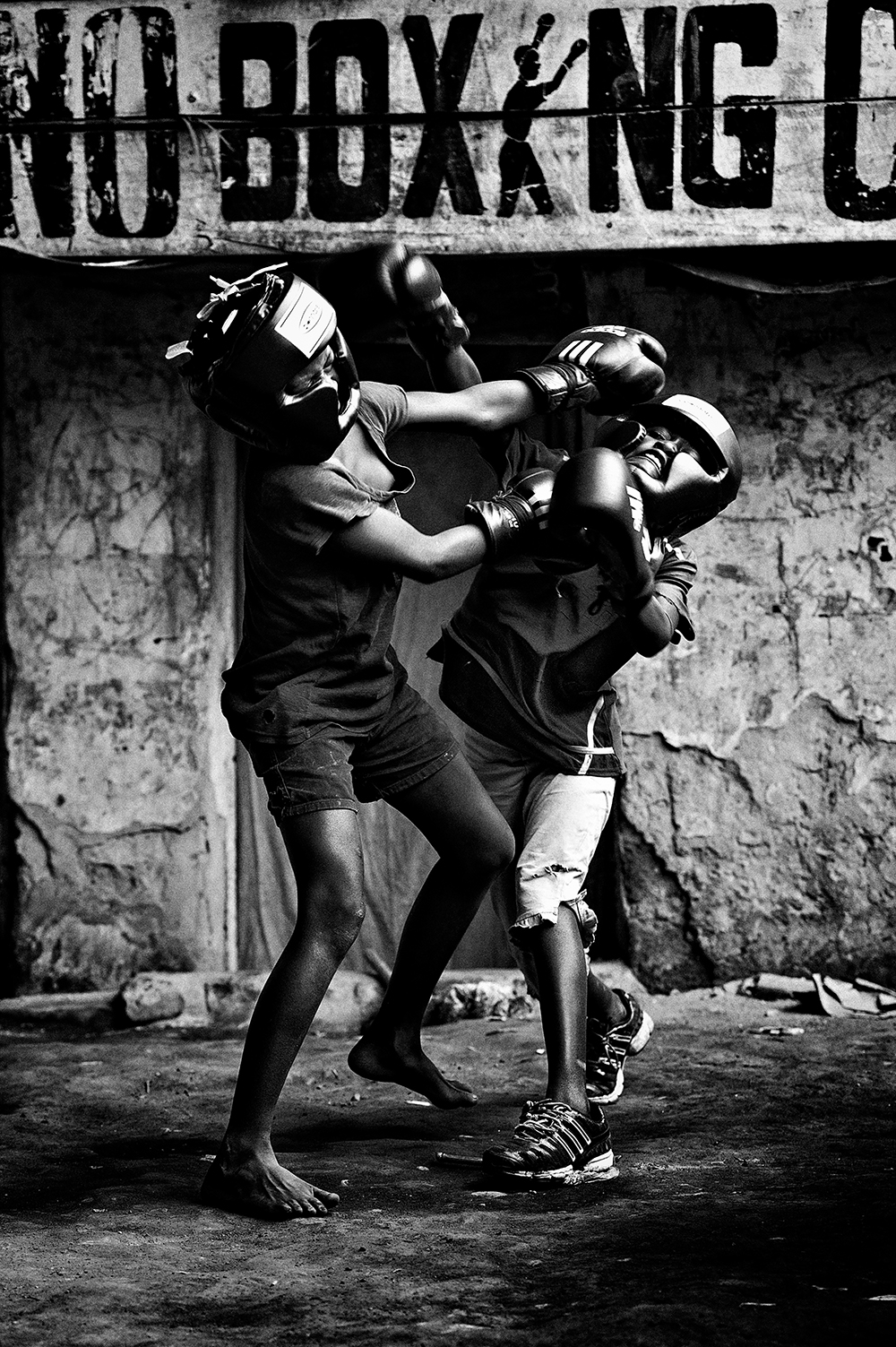 Peter Bauza is a German photographer who works in the documentary and storytelling world. After graduating with a degree in international commerce, he first pursued a career in an international company, which took him to several countries where he also developed his visual language. He is very committed to social and geopolitical issues especially in the areas of conservation, global health, diminishing cultures, sustainability and the environment. He has resided in South America and Europe for more than 20 years and also frequently travels to Africa.

His life-long respect for multicultural viewpoints fueled by a fluency in five languages also afforded him many opportunities. Peter’s work has been published and exhibited internationally.

He is the author of the multi-award winning (Lucie, OneEyeland, MIFA, and FEP) book „Copacabana Palace“ a sharing life with the “sem teto, sem terra” (roof and landless) in Rio de Janeiro. Generally hidden from view, they represent the dark side of Brazil’s multibillion-dollar spending spree on global sporting events, financial/political and corruption crisis. He also published “Enduring Times | South Sudan,” a complex view of the South Sudan actual situation.