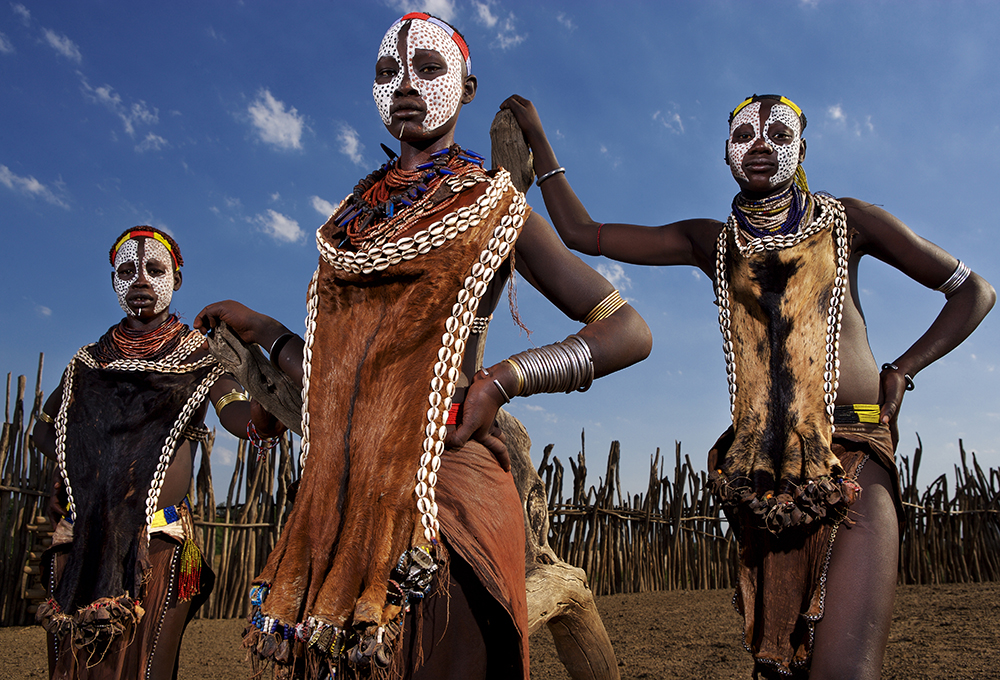 The print is produced from a digital file  on the highest quality Fine Art Paper Matte or Baryta with signed by the photographer certificate of authenticity.
FotoEvidence Authentic Stamp on the verso. 2/12

He has worked for WWF, CNN, the Ford, Clinton and Gates Foundations, the Nike Foundation and the World Economic Forum. Brent also shoots regular reports for Human Rights Watch. He has done numerous commercial assignments including annual reports for Novartis.

Brent was elected a member of the Young Global Leaders, an affiliate program of the World Economic Forum, in 2008 Brent became a Canon Ambassador, at the time one of 12 photographers representing Canon photography. That program has grown to over 100 members today.

Brent has been recognized by the United Nations for his work on the Environment and in the field of HIV/AIDS. He has won the Visa D’or at the Visa Pour L’ image Festival in France for Magazine photography. He also won the National Magazine Award for his work in the Democratic Republic of Congo for National Geographic Magazine. In 2016 Brent won the National Geographic Magazine Photographer's Photographer Award.  Brent guided a documentary on Virunga National Park in Conflict for National Geographic Television as well as appearing in the show. The documentary won the Emmy for Best Documentary Feature as well as a Bafta Award for Best Documentary. Brent received a Peabody Award for his work with Human Rights Watch for most significant work in an electronic medium. He was named Wildlife Photojournalist of the Year three years in a row by the Natural History Museum of the UK.

Brent’s work has appeared in numerous print shows around the world and his images are in a number of museum collections. Brent currently spends most of his time working on long-term investigative projects for National Geographic Magazine. He is a Senior Correspondent for Getty Images. He remains committed to issues relating to wildlife and conservation, global health, diminishing cultures, sustainability and the environment.