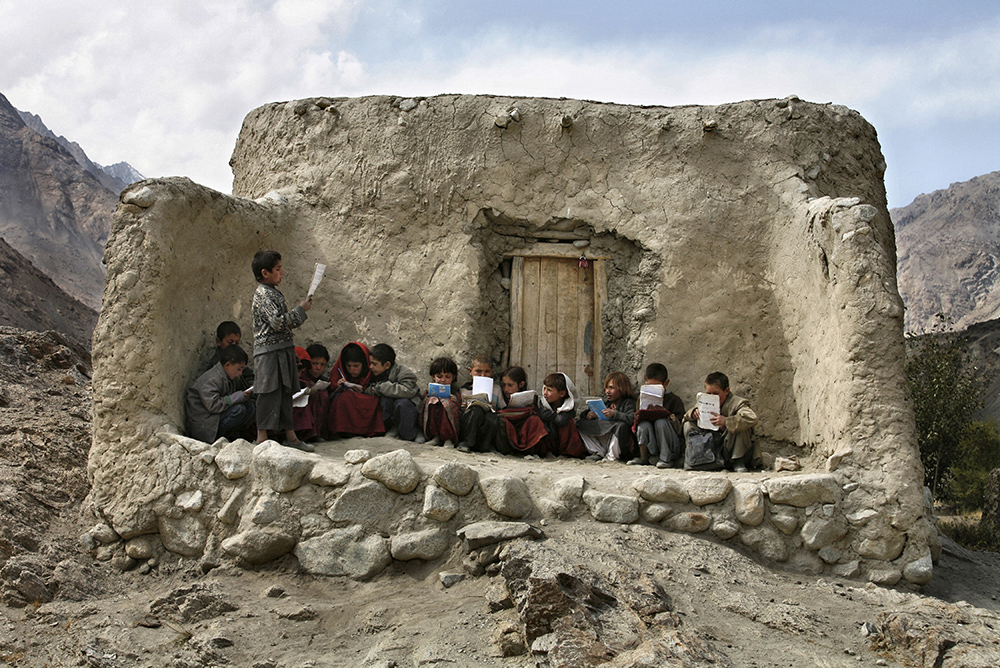 Education in the Wakhan Corridor, Afghanistan, 2007

The print is produced from a digital file  on the highest quality Fine Art Paper Matte or Baryta with signed by the photographer certificate of authenticity.
FotoEvidence Authentic Stamp on the verso. 1/5


Education in the Wakhan Corridor, Afghanistan

Paula Bronstein is an American photojournalist who has been the recipient of numerous awards throughout her long career that spans over three decades. Her expertise is documenting humanity, bringing awareness to issues throughout the world, focusing in many conflict regions. She is the author of the internationally acclaimed photo book “Afghanistan: Between Hope and Fear” Paula has worked as a staff photographer for a variety of American newspapers for 15 years before moving to the Asian region in the late 90’s working with Getty Images as senior staff photographer from 2002-2013. Currently freelance, Paula’s work has been published globally and exhibited in numerous countries.